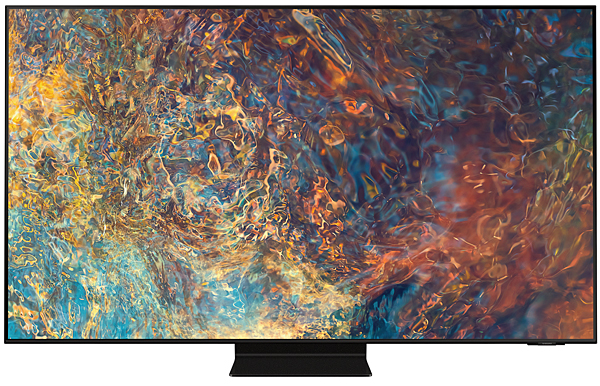 THE VERDICT
The price for Samsung's latest sets may be up from last year's equivalent models, but if you're in the market for a new TV, the improvements to be found in the new QN90A series make it worth serious consideration.

In 2020, Sound & Vision tested Samsung's 65-inch Q90T series TV, an LCD model that lacked some of the features and refinements found in the company's flagship sets from the previous year. But at $1,900, it also struck us as a solid deal given the overall price-performance ratio and received a Top Pick. Samsung's new Neo QLED QN90A series LCDs, available in 55-, 65-, 75-, and 85-inch screen sizes, are pricier than the Q90T models they replace, though the higher prices in this case come with marked performance upgrades.

Can I Stream Hi-Res Audio Over Bluetooth?

Q I have tried streaming Amazon Music HD to my Marantz SR7015 receiver over Bluetooth from my iPad using the receiver’s HEOS app. The app shows resolutions all the way up to 24 bit/192kHz — something I didn’t think was possible with Bluetooth! Will I get the same resolutions if I make a hardwired connection from iPad to AVR using an AudioQuest DragonFly Red USB DAC? —Paul Giovino, via email

Weiterlesen: Can I Stream Hi-Res Audio Over Bluetooth?

Technics is planning an October launch for its latest integrated amp, the SU-G700M2. The new model is an upgrade of the previous SU-G700, and features technology used in the company’s flagship Reference SU-R1000 integrated amp such as LAPC (Load Adaptive Phase Calibration) to permit optimum matching with any speaker and the JENO (Jitter Elimination and Noise-Shaping Optimization) Engine.

THE VERDICT
Rotel's MKII version of its RA-1572 integrated amp delivers impressive power and transparent sound with digital and analog sources but lacks the comprehensive streaming features found on similar designs from other manufacturers.

True story. My very first hi-fi system featured a Rotel integrated amplifier—if memory serves, a model RA-20 of some 20 watts per channel. I bought it brand new for around $60 from K&L Sound in Watertown, Massachusetts, with money saved from my after-school job building shelves, sweeping floors, and punching holes in sheet- metal panels that would become the very first ARP synthesizers. (The late Alan R. Pearlman was my next-door neighbor and a lovely, kind, brilliant guy.) 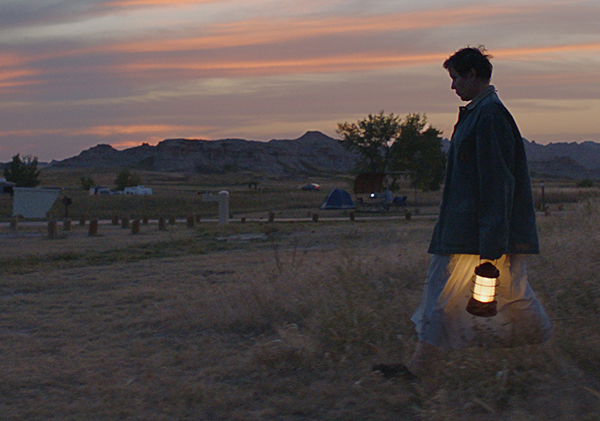 Picture
Sound
Extras
Movies can reveal a world mainstream audiences might not have been aware of, and in doing so they go beyond mere entertaining to offering actual enlightenment. Such is the case with Nomadland. Winner of 2020 Oscars for Best Picture, Director, and Actress, the film depicts a culture of folks with little in the way of material possessions—really just a vehicle and a few incidentals—who relish their freedom and mobility as they roam this great land. 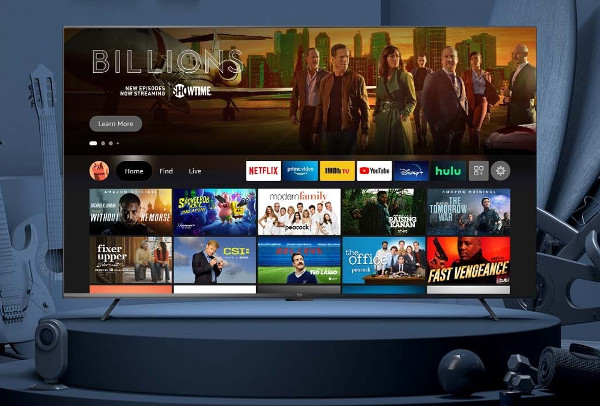 The world’s largest online retailer just keeps getting bigger and is now seeking to expand its stake in one of America’s favorite pastimes: watching TV. 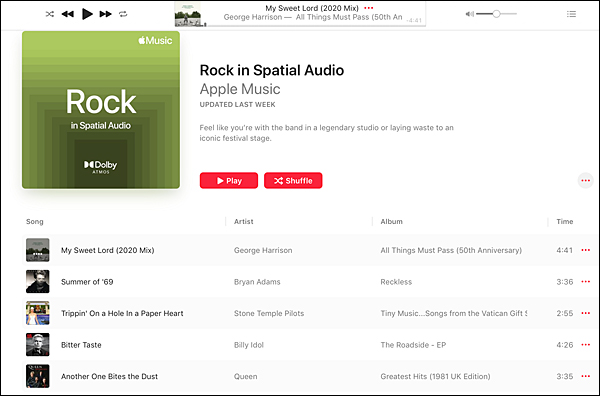 Back in May 2021, Apple significantly boosted the appeal of its Apple Music streaming service with the addition of two new features: Lossless Audio (including high-res versions for some albums and tracks) and Spatial Audio. While the term "Spatial Audio" might indicate that Apple has created a completely new surround sound music format, it's essentially Dolby Atmos—the same immersive, object- based mixing technology used for movie soundtracks. 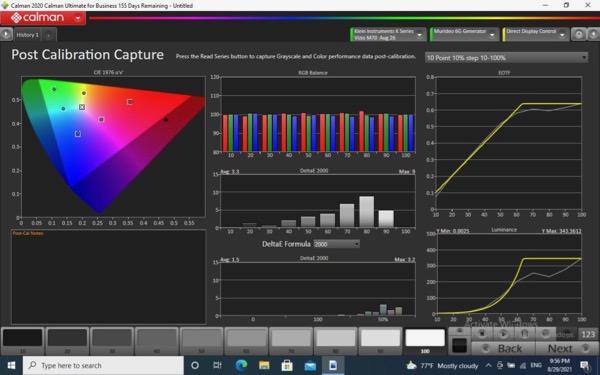 As any serious photographer can tell you, color is a complex subject. There are researchers devoting their careers to it. It's also central to properly setting up a television in a process we call calibration.

An Exuberance of Loudspeakers 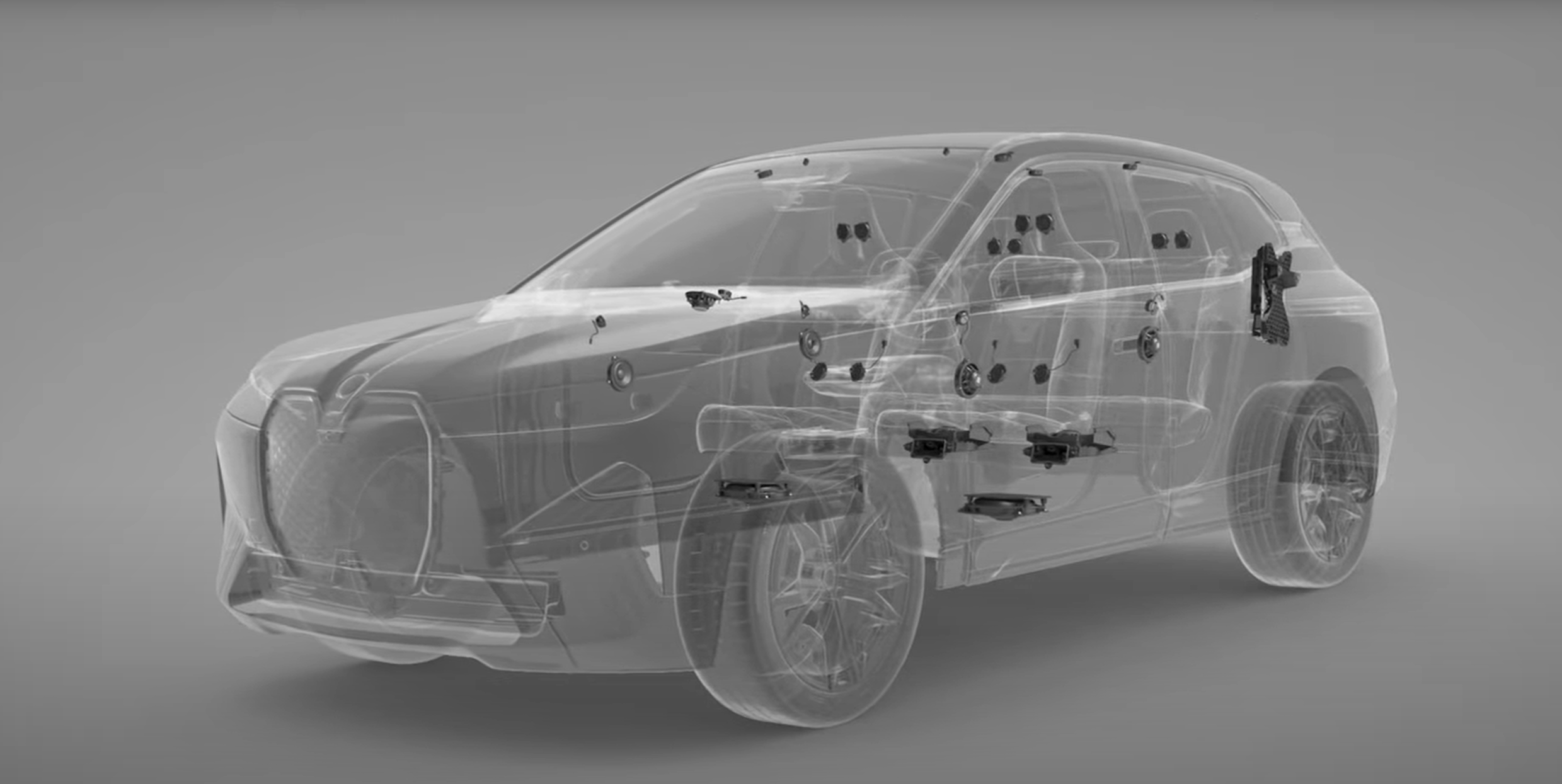 Sound System Designer: “How many speakers would you like in this car?”
BMW: “Yes.”

Weiterlesen: An Exuberance of Loudspeakers