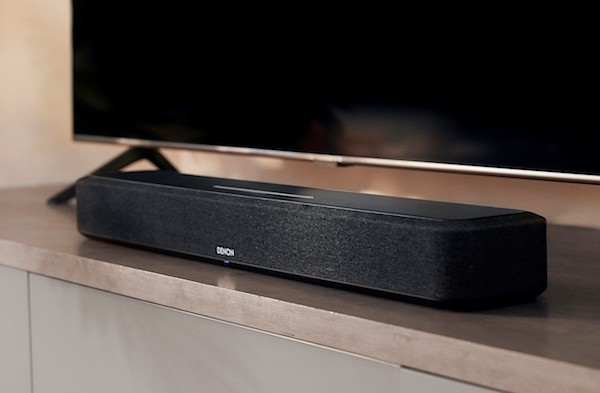 CES 2021: A Little Something for Everyone 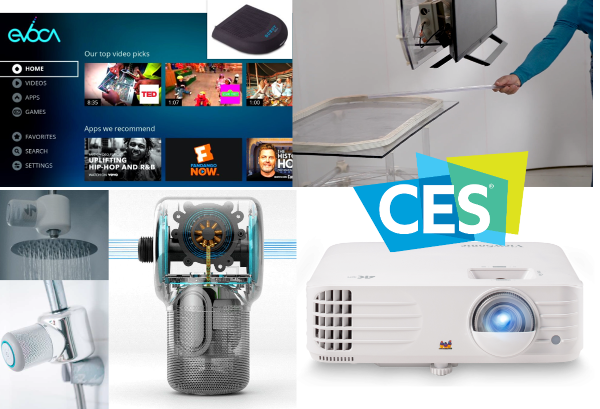 As the first virtual CES comes to a close, the Consumer Technology Association (CTA) has already proclaimed the event the largest digital tech show in history with close to 2,000 companies congregating online to introduce a staggering variety of new products and technologies. Here’s a look at some of the A/V related news we came across.

Weiterlesen: CES 2021: A Little Something for Everyone 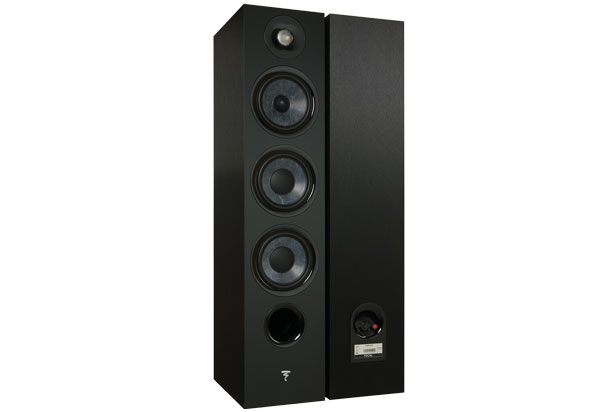 The new Reference Towers from Fluance deliver sound and solid value and challenged what has been my standard speaker system for decades.

REDI, a sister company to WSDG, will introduce NIRO, a new wave-based, small room design tool on Jan. 21 during the NAMM Show.

The TM-70 — the latest broadcast mic from TASCAM — is intended primarily for podcasting and voice-over work.

JBL is upping the ante on its Synthesis Custom range with the addition of two flagship models: the SCL-1 loudspeaker and SSW-1 subwoofer. The new offerings are designed to complement each other in custom-installed “ultra-premium, high channel count immersive audio deployments” that also feature the company’s SDP-75 immersive surround processor and SDA amplifiers.

Producer/studio owner Rob Tavaglione puts Austrian Audio's top headphone models - the Hi-X50 and Hi-X55 - to the test to see how they fare against the pro-audio market - and each other. 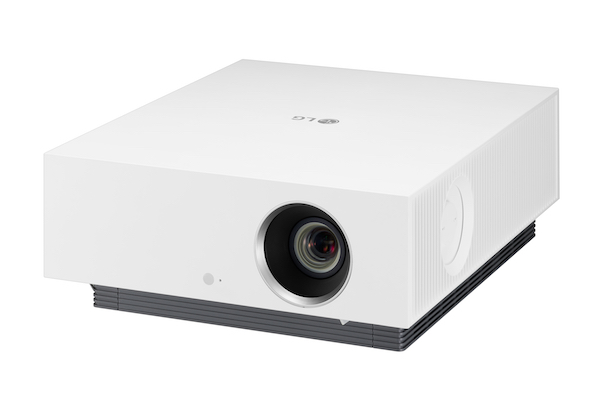