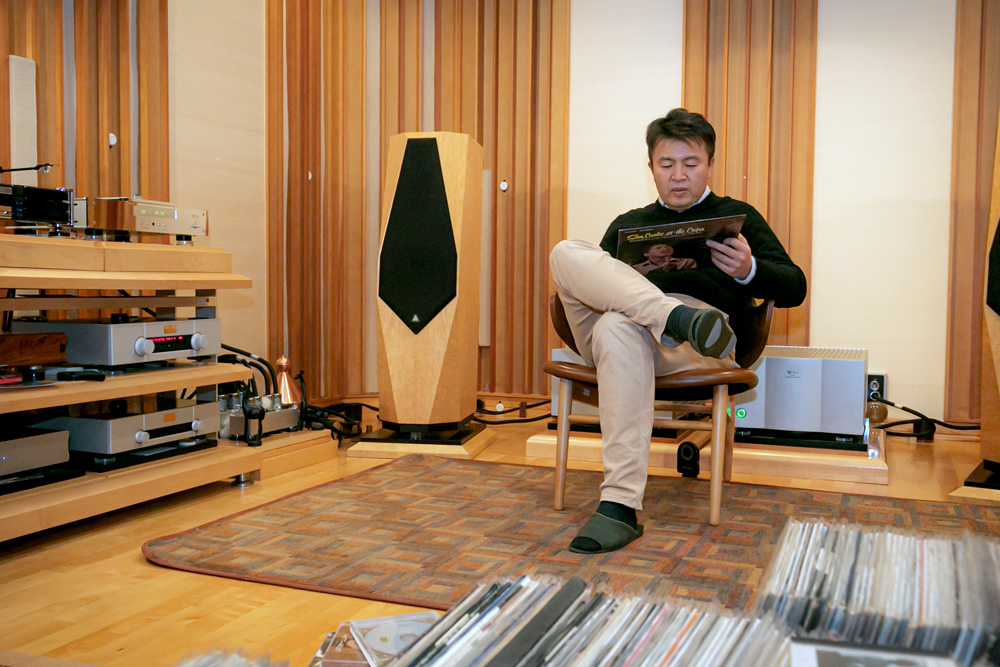 Founded in 1997 by Ken Ishiguro, Acoustic Revive is a Japanese maker of audio cables and accessories that is headquartered in the city of Isesaki-shi, about 60 miles northwest of Tokyo. As a teenager growing up in Isesaki-shi during the 1970s, Ishiguro became swept up in the ten-year anniversary of the Beatles’ Japan invasion and frequently visited local audio shops to hear the band’s music.