As a native son of Pennsylvania, I was thrilled when I learned that I would be reviewing Rogue Audio’s new RP-5 tubed preamplifier ($3500 USD), as soon as a sample was available. Rogue is based in Brodheadsville, 90 miles north of Philadelphia and about an hour from where I live. As sports fans, Philadelphians are typically long-suffering but devoted. With that as my background, it would be easy to be a fan of a local audio company. However, Philadelphians’ familiarity with recurring heartbreak has taught us to view everything with a critical eye. I anticipated the arrival of a new audio component, full of hope that it would live up to the fine reputation of Rogue’s other US-made products. What arrived surprised me in several ways.

There are some things I don’t like about the Soulution 711 stereo power amplifier, and the first is the astronomical price: $65,000 USD. That’s far beyond what any normal person could ever afford. You could certainly make the case that something like the Benchmark Media Systems AHB2, at $2995, is far more relevant to the vast majority of audiophiles.

I have come to admire the 711’s understated appearance. It’s certainly built well, with close tolerances, excellent fit’n’finish, and tasteful appearance. It is not, however, the audio equivalent of a Rolex watch -- it lacks enough visual bling. I think the Dan D’Agostino products are the polar opposite -- they demand attention with their gleaming copper and watch-face meters -- but even Boulder Amplifiers, and certainly Gryphon Audio Designs, bring more defining exterior design elements to the fore. The latter are more distinctive.

When a SoundStage! reviewer asks editor-in-chief Jeff Fritz if he has anything interesting he’d like reviewed, that reviewer never knows what Jeff will say. Jeff said that there was an opportunity to review La Voce S2, a digital-to-analog converter from Aqua - Acoustic Quality (AAQ). I’d never heard of Aqua - Acoustic Quality, and didn’t know if I’d enjoy or regret reviewing their new DAC. But I thought it might be an interesting adventure.

Bryston has announced that its digital music players now support Roon Labs music management and playback software. A free firmware update (S2.28) is available for all Bryston BDP-1, BDP-1USB, and BDP-2 players to make them Roon-ready. Mate your Bryston player...

“I have a head for business and a bod for sin!”

Those words from Tess McGill (Melanie Griffith) caught Jack Trainer (Harrison Ford) hook, line, and sinker, and propelled the remainder of Working Girl, Mike Nichols’s romantic comedy-drama of 1988 -- the intoxicating sentiment stated, appropriately, in a bar. The allure of intellectual prowess coupled with emotional hedonism is great, not only because it is elusive but because it promises to satisfy so completely. It’s hard enough to find one of those qualities; to find both together is exponentially more difficult. Nonetheless, the combination has been heroically sought across many disciplines, including audio reproduction. 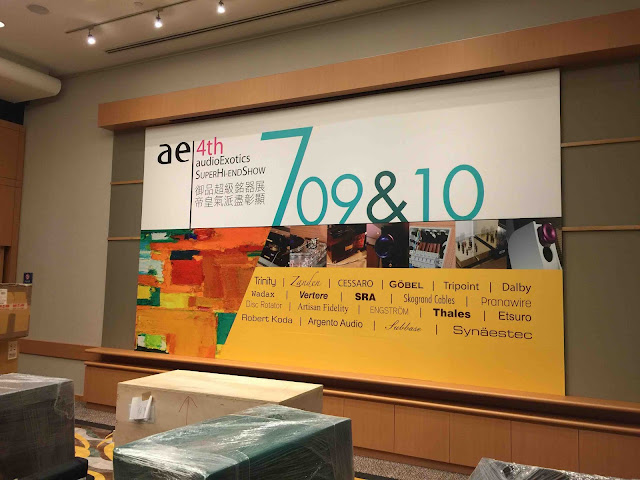 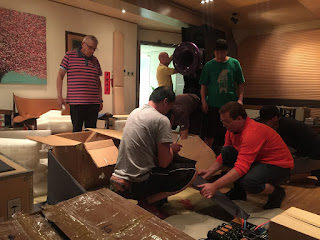 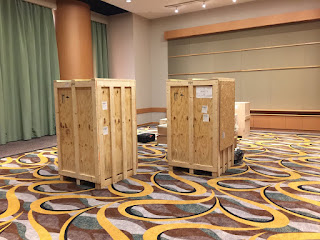 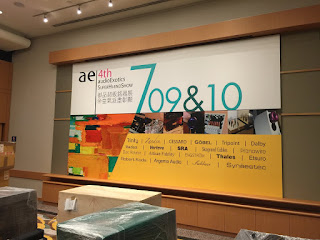 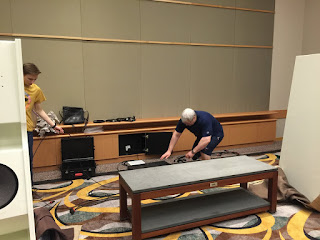 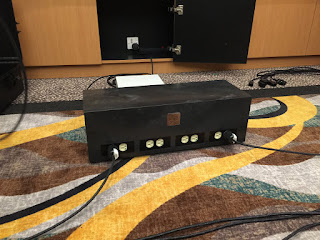 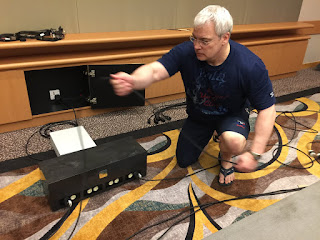 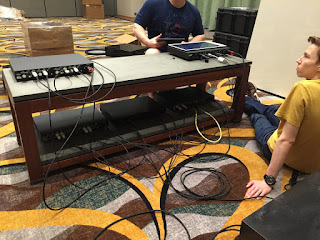 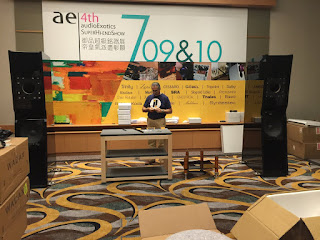 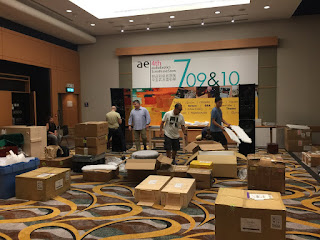 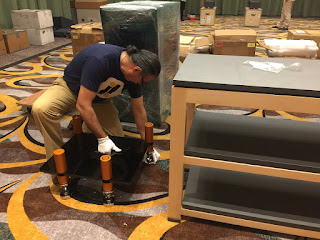 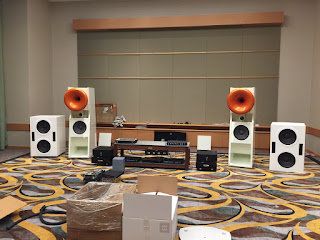 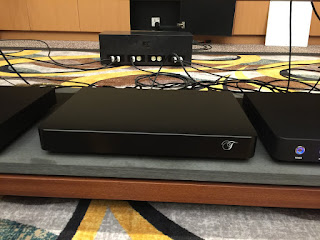 Seems you can’t turn around these days without bumping into a cable company or tripping over a coil of their wire. There’s good reason cable manufacturers proliferate: the markup must be astronomical. Buy some wire, wrap it in a nice sheath, terminate with extreme prejudice, and off to market. What a gig!

A few cable companies don’t work that way. Wire isn’t always just wire, and in recent years there’s been some honest innovation in a field that, on the face of it, looks simple: no moving parts.

Audiophiles looking for a music server can use a home computer, a music server made by a traditional audiophile component manufacturer, or do it themselves. Typically, the DIY approach is for the very computer savvy, and some custom-designed servers are very good indeed. They can include specially made or modified audiophile parts -- USB cards, clock modules, solid-state drives, SATA cables -- and can even be on the technological cutting edge.

But if you lack the knowledge, time, or inclination to build a custom server, there’s a fourth way: go to a company that will design and build one for you. One such company is England’s Hifidelit, whose server I used to test the software that is the subject of this review.

Earlier this year, I reviewed Ayre Acoustics’ stellar KX-5 preamplifier ($7950 USD, discontinued). It was the quietest preamplifier I’d ever reviewed, and set the stage for many good things to come, with one exception: having to give it back. Difficult as it was, I parted with the KX-5 -- only to be asked, a few months later, if I’d be interested in reviewing its successor, the KX-5 Twenty. My response was an immediate yes.

But seeing a new version of the KX-5 only 18 months after the release of the original took me a bit aback. Ayre is one of the few audio companies that avoids the economic temptation to make a few minor internal changes, add a new faceplate and a higher price tag, and call the result “all new!” Instead, they claim that they don’t release a new model or version until what they do release is a considerable improvement on its predecessor(s). This has usually involved revising circuits, upgrading parts, and sometimes redesigning all of the circuitry from the ground up. But Ayre had rarely, if ever, replaced a product -- especially one that had so well established itself -- as quickly as it did the KX-5. What gives?

I started turning away from the whole notion of declaring something “the best” about the time I shut down my column, “The World’s Best Audio System.” Don’t get me wrong: The writings and events that made up the TWBAS series were enlightening -- I was able to learn from lots of talented industry folks, and assembled several state-of-the-art audio systems in my listening room, the Music Vault. In terms of establishing a personal audio reference, this was invaluable, and no doubt made me a better reviewer. But there’s a futility in searching for the universal “best” -- at least, in high-end audio. It’s an argument that’s never settled, by me or by anyone else.

It’s got to be the best gig in the world, or the worst.

In my 15 years of reviewing I’ve dealt with companies large and small. The big guys -- Audio Research, MartinLogan, Monitor Audio -- can afford a significant level of detachment from their products. They have marketing guys, shipping guys, and manufacturing departments. Each step in the production of one of their products is insulated from the next, and by the time a component arrives in my listening room it’s been manhandled by a dozen people -- maybe more.