Optoma's HZ40 home entertainment projector offers laser lighting – unusual for a model at its £1,300 price. But John Archer finds this a mixed blessing

It's easy to see why some people think lasers are the future of projection. They can go exceptionally bright and can support an extended colour gamut. You don't have to replace them as you do normal projection lamps, and they're energy efficient. And they lose relatively little performance over their colossal lifetime.

Beginning at the end of 2003, PF established its first annual awards for fine audio. The Brutus Award was established for the best that David Robinson and Dave and Carol Clark had heard in their own listening rooms during that year. You can think of it as our equivalent of an "Editors' Choice" award. The Gizmo... Read More »

Improved voice search, HDR branding and improved functionality without a satellite signal all rolling out now 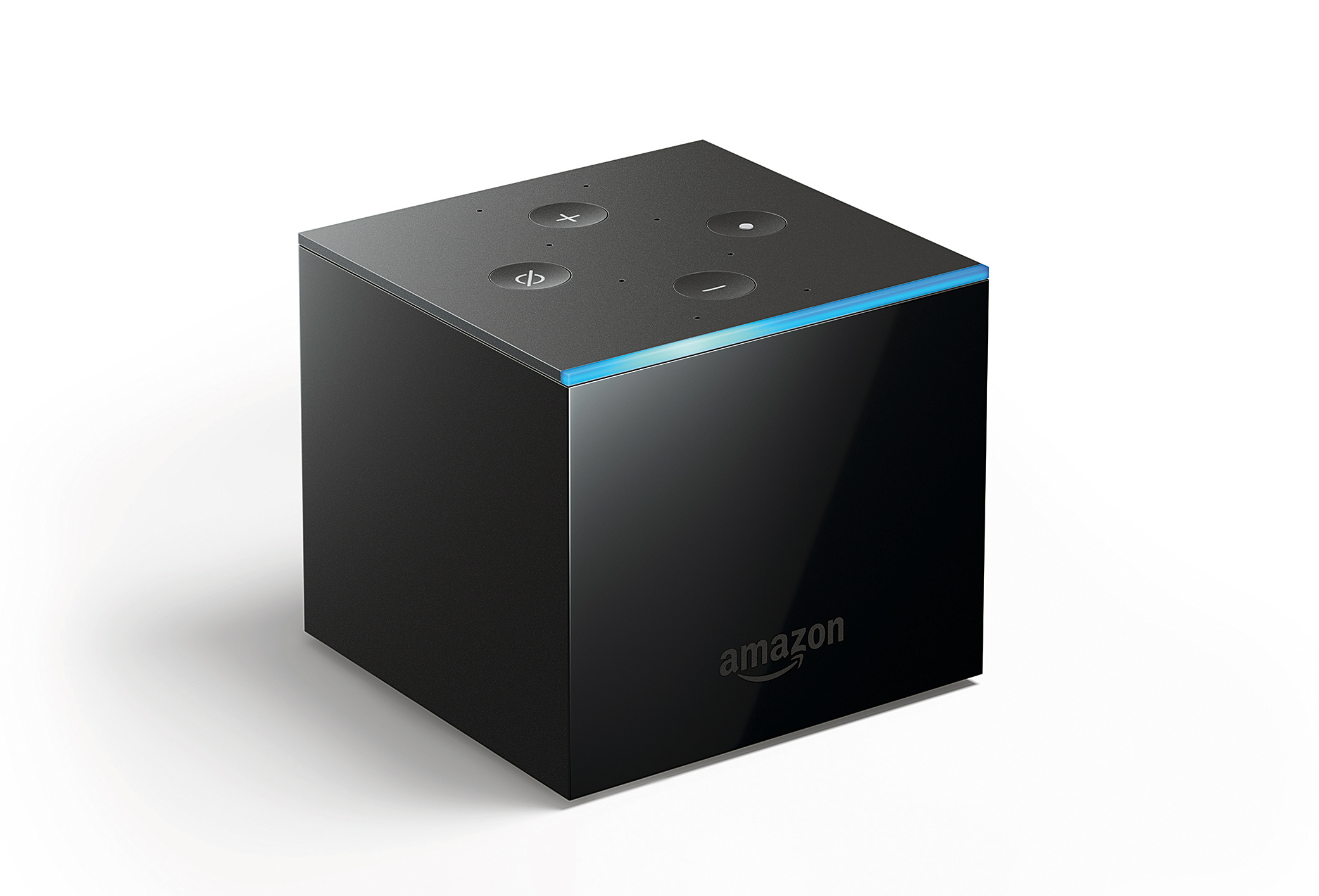 Impressively specified, with fully integrated Alexa, the Amazon Fire TV Cube is easily the company's most versatile and sophisticated media player to date. But if you’ve already got a Fire TV stick, is it worth upgrading?